Such a grand adventure –

Sometimes things come together in such a remarkable fashion.  The  sabbatical we were privileged to enjoy in 2012 is among those.

We, Patricia & Phil and the folks of St. Andrew UCC in Sarasota, wanted to make this an opportunity for renewal for all of us.  We wrote a grant application to Lilly Endowment (The National Clergy Renewal Program).  They awarded St. Andrew a grant.  The first posts at this blog site were the beginning.  We were/are so fortunate! 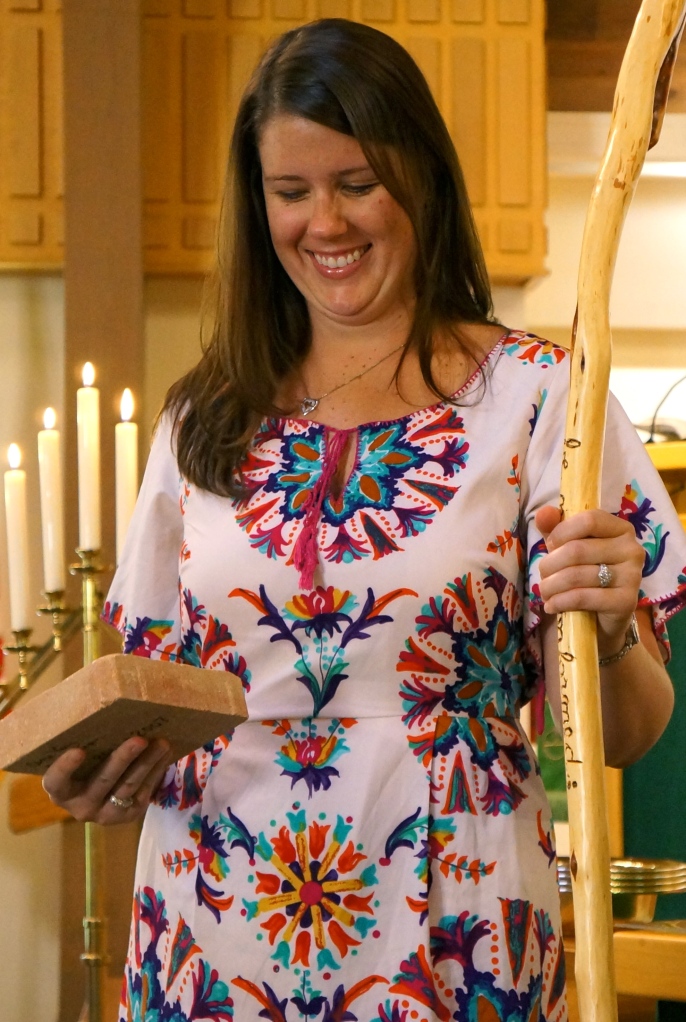 a recent graduate from Union Theological Seminary in New York, was chosen by the St. Andrew search committee to serve as the Supply Pastor during the sabbatical.  She was excited by the invitation.  She is a gifted pastor.  St. Andrew was honored to be able to learn from and befriend her.  She lived in our Sarasota home on Cass St. (not really ours, we rented) during our times of absence.

The journey began at home

with a couple weeks of preparation – reading, running, packing, planning, attending to the details of travel.

We planned for a basically unscheduled week in Dublin. 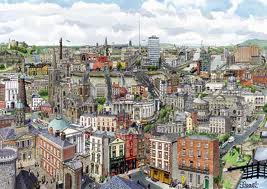 Our hotel was near Trinity College, so we thought we might see the The Book of Kells –

as it turned out we didn’t go, the lines were long each time we thought of going.  However, we experienced a great number of other adventures which you can read about in our posts.

We arranged to spend eight days and nights near Glendalough

We got to extend for an extra day with her.  What a fine guide she is for a pilgrimage among the ancients.

From Glendalough Valley we spent three weeks in County Kerry where we lived in a home across the bay from Dingle.  While there, we both ran in the Dingle Half Marathon. 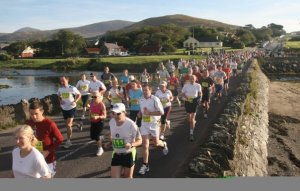 Back in the USA we went to Duluth, Minnesota and Portland, Oregon, for three weeks of time with family along the shore of Lake Superior

and the Pacific ocean at Yachats.

Eventually we returned to Cass St. in Sarasota to begin work on the two multi media resources we hoped to create.  As it turned out, only the one resource was created – a 17 minute video about labyrinths that includes a 10 minute “virtual” walk of a labyrinth.  It is magical to us to this day. The pictures and music are very good.

We posted daily during the three months of the sabbatical -August, September, October in 2012.  Sometimes it was a picture, sometimes a song, several times it was a poem, usually there were words reflecting on our experience that day, and sometimes we repeated a story or two we had heard.

Many experienced the adventure with us through wellsofwellness.org.  That year we had 8800 visitors to the blog from 58 different countries.  In their summary of the blog, worpress wrote these words:

We invite you to join the journey through this style of conversation.

Thanks for becoming one on pilgrimage with us.