The word synod comes from the Greek σύνοδος meaning “assembly”  . . . 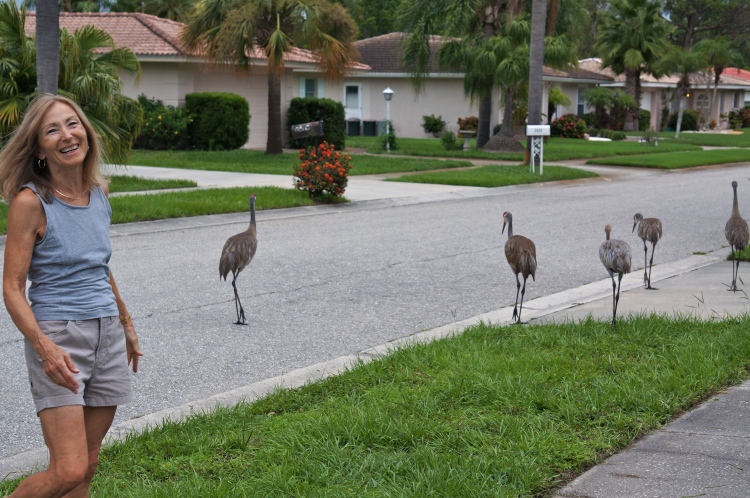 Looks like one member of the synod is full of joy . . .

five others are heading East.

Actually, at this “synod” there was no theological or doctrinal discussion. All that was heard was an occasional raucous voicing from one sandhill or the other, the sounds of Patricia’s laughter, along with the chatter of Bruce, Roberta,

Often there is disagreement.

For instance in 2005, in Atlanta, Georgia, the United Church of Christ, at their General Synod 25,  passed a resolution on Equal Marriage Rights for all.

At that time Phil was serving a church in another state.  The co-pastor at that church (and he) did their level best to help the community of believers understand there was Jesus- faithfulness in this vote.

Sadly, forty people decided to move on to congregations that did not support Marriage Equality.
Thankfully, many, many more than those who left  have remained.  They have been nurtured  by the women who have carried on as their pastors.

Since 2005, the Presbyterians, the Episcopalians, the United Methodists, the Lutherans (ELCA), and many others have ventured into the waters of Marriage Equality for their synod discussions.

they will in time.

It is the gospel!

A portion of the Wikipedia definition on “synod” not included for you in the definition above with the picture of the sandhills and Patricia are these words:

Synod historically is a council of a church, usually convened to decide an issue of doctrine, administration or application.

Yes, we know, that has a different flavor than an “assembly” in our front yard of sandhill cranes and us . . .

a gathering of religious folks to decide some issues of doctrine, administration, and . .

who gets to decide.

This Synod was hosted by a woman!

Her name was Hilda. 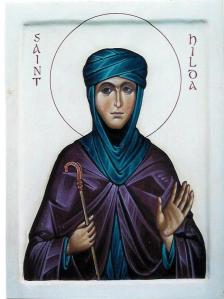 She was aligned with the Northumbrians . . .

(that would be the Celts)

(that would be the Augustinians).

The Synod is known historically as The Synod of Whitby.

The remnants of the church in England where those 664 conversations were held still stand.

Although Patricia and Phil will not be in England during their sabbatical, they will have the opportunity to visit other sites that are as old or older than this cathedral at Whitby.

At the Synod of Whitby, back in 664 AD, the issues of doctrine before the “assembly,”, included:

how monks should wear their hair (tonsure). . .

The really big deal, though, was whether the church should be aligned with the ideas of Rome or the patterns of the the Celtic Christians, many of whom were in in Ireland.

The Northumbrians (Celts) lost that vote.

History tells us the Celts were never really a cohesive unity.

Maybe that is why they lost the vote in 664?

What Patricia and Phil have learned is that the Celts:

–  were more centered on community than hierarchy,

–  believed women were equal in power and value to men,

–  loved the earth and our connection to it,

–  told stories and sang songs that were deeply part of who they were,

–  loved art (their own and that of others),

–  prayed payers that remembered we are a dwelling place for God:  beneath, within, above, behind, beside, before.

Patricia and Phil believe there is wisdom within the part of Christianity that lost the vote in 664 AD.

We hope to discover some wisdom from their heritage

for aging with vibrancy, beauty and grace,

while we are in Ireland in August and September of 2012.

How we live matters.

That we vote matters. 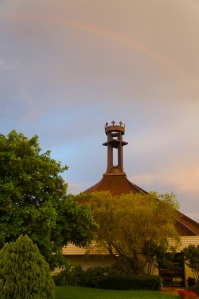